I’ve just completed an unaccompanied Bach  cd of the first and third cello suites which will be released in July. These two suites are both positive and sunny in mood and have been a joy to work on. I think this music is wonderfully relaxing to listen to and has a great sense of overall balance and calm. I’m not sure quite how Bach achieved this. I’ve just read a book with extracts from his letters and it’s clear that his life was just as busy and stressful as most of ours are today.

What did Bach write about?
Most of Bach’s letters are  formal, necessity communications rather than outpourings from his heart. He obviously expressed his feelings through music rather than words. You do get a sense of practicality and a down to earth approach to life though. Although well respected by his contemporaries, Bach was nowhere near as famous in his lifetime as he is now and only a fraction of his music was published. 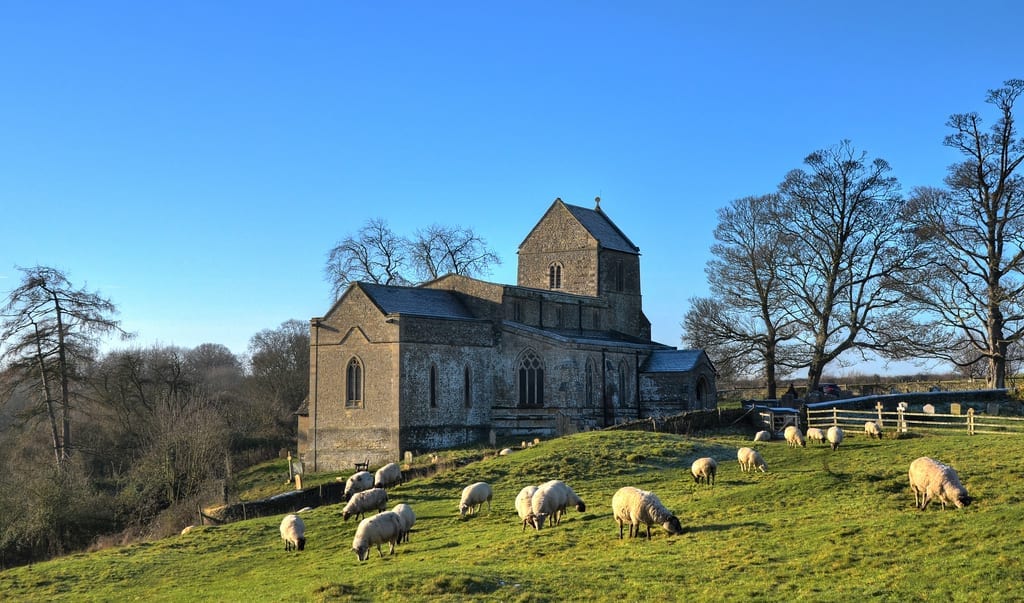