Today I just wanted to share this beautiful cello playing by Zara Nelsova. I had never heard of the Prelude by Emmanuel Moor and it’s certainly a work which should be more popular.

Fedora Strings is now selling three new early intermediate cello duets for £6.99. The three duets comprise an arrangement of Over the Hills and Far Away, an arrangement of Basse Dance and a new composition called Sleazy.

The music is around Grades 3 –  5 . It’s the first time our website has sold music at this technical level and it’s an area we’re hoping to expand. And all the duets have character:
Basse Dance is lively and energetic… 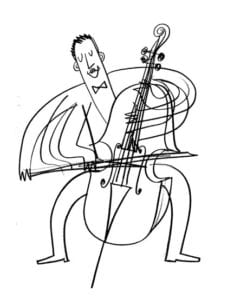 Over the Hills and Far Away is romantic… 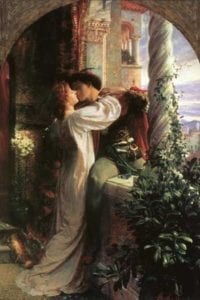 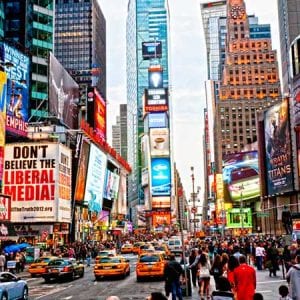 You can view and  buy the music  here!

Cello orchestras are relatively rare. But the best ones can sound surprisingly good, given that a cello orchestra is composed of only one instrument. Compare the two versions below of ‘Tonight’ from West Side Story. The first is played by the London Cello Orchestra and the one underneath is full orchestra. Both are good, but I prefer the cello orchestra – maybe because the tune is so well suited to strings.

The problem with one instrument for a full recital is the lack of variety of sound. But the cello has the advantage of having a huge range – making it suitable for the tune and accompaniment. Although sometimes including just one extra instrument ( like the drum in the extract below) can be very effective:

We hope to be adding some cello string quartet arrangements – which could be played by cello orchestras – to our online shop soon. Meanwhile, if you’d like to commission a work for cello orchestra visit our custom music for strings’ page here

Although improvisation in concerts was common in baroque times, it’s more rare today. But – excitingly – Roger and I have three engagements at the beginning of April in London which include some live improvisation.

The reality of improvisation, of course, is that some kind of structure  has been worked out in advance  – even if it’s only a basic timing, key and mood. So, in our concerts we will be improvising for around three minutes and we have worked out a mood and a rough structure. One of us will hold a single note  (D) while the other one improvises calm music. At the end of  each group of phrases the roles will reverse.

More about the concerts

The concerts we are playing in are for a specialist yoga teacher training course called Forrest Yoga. The founders of Forrest Yoga believe in the transformative power of live music. Forrest Yoga has taken off in a big way and our dates in London are part of an international tour.The pieces we are playing will  alternate from calm  to energising. The calm music includes, The Lark in the Clear Air, Morning Prelude, Red, Red Rose. Livelier music encompasses  Scarborough Fair, Over the Hills and  Lilliburlero. 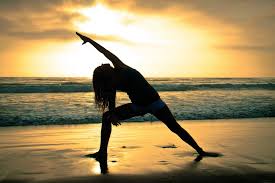 Improvising on a string instrument is easier than you think. Essentially you need to choose a key, a mood, and a simple structure. For example, if you were playing a duet, you could decide you wanted lively invigorating music. You could choose to put the piece in D major, one player could play a D every two beats, and the other could improvise – mainly in arpeggio and scale patterns. If you wanted to elaborate you could have a middle section in B minor, which was slower and more gentle, and then repeat the opening section. Simlarly, to create a dance or waltz feel, chose a key, three beats in a bar, and short, simple phrases. As with everything, the more you practise, the easier it gets. 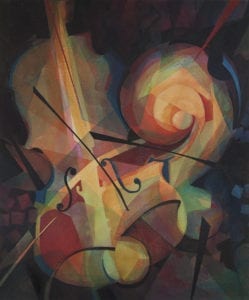 Happy Christmas to all our customers from around the world! Thank you for your support, which we value very much, and warmest wishes for 2019.Please don’t hesitate to get in touch if you have enquiries or suggestions. Below is some super Christmas string music:

If you’d like to find some relaxing string music for Christmas, the videos below offer a few suggestions.They are all string orchestra pieces and represent just a tiny fraction of the classical repertoire. Enjoy!

Or you could buy one of our cds  here: Fedora Strings cds