Our filmed recording of La Cumparsita sheet music has just received 1000 ‘likes’ on You Tube. This great tango is immensely popular and our arrangement has now been viewed by more than 137,000 people. 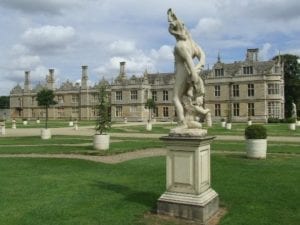 We filmed the video in 2011 at Kirby Hall – a beautiful stately home owned by English Heritage.

About our arrangement of La Cumparsita

The setting for the film was a partly covered courtyard, which had caught the eye of one of our  Lux Technical film crew who thought it would be especially suitable for the character of the music. Today our sheet music arrangement of La Cumparsita is the most popular piece we sell, and it’s also one of the least complicated to play. Our aim was to project the darkness and sensuality of the tango mood. I hope we have achieved some of this. 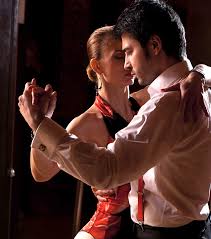