Today I just wanted to share this beautiful cello playing by Zara Nelsova. I had never heard of the Prelude by Emmanuel Moor and it’s certainly a work which should be more popular.

Are you looking for imaginative gifts for classical music lovers? Here are some suggestions: 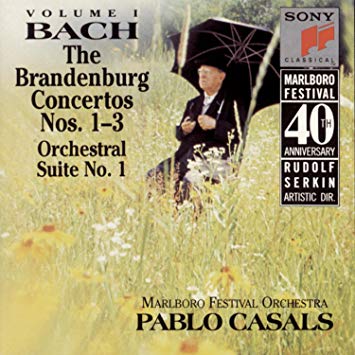 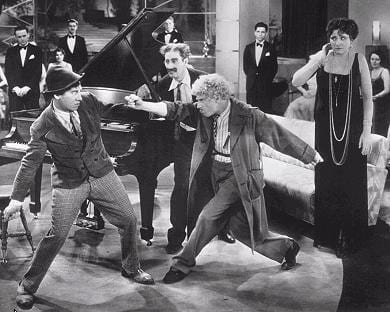 Gift card for The String Zone
A useful present for any string player. The String Zone sells rosin, strings and other essential accessories. Gift cards range from £10 – £250 and are sent by email: Gift Card 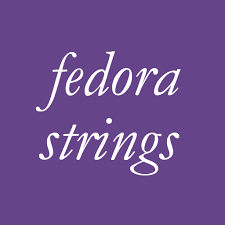 Last Friday our string duo played for a funeral reception at the great hall of the 12th century Oakham Castle in Rutland.

We played for two hours, choosing the most beautiful classical works in our repertoire.The styles ranged from baroque to romantic but we began and ended with Bach, the most sublime of all composers.

Fedora Strings at Kirby Hall
We chose to film our Fedora Strings videos at Kirby Hall. Much of this grand Elizabethan home was neglected or destroyed by varying owners before it was rescued by English Heritage, but although the main structure of the building is all that remains, its beauty is powerful and affecting. Kirby Hall is close to our home base and staff were generous enough to allow us to film our three videos there. Our film crew were Lux Technical: a team of three imaginative young men who have just formed their own company.

A different setting for each recording
As we hadn’t visited Kirby Hall before we weren’t sure which rooms would be best to use, but Jamie – one of the Lux team – went exploring and found settings which suited each of the pieces. The Spanish-looking backdrop for La Cumparsita was really discovered by default: it had started raining by then and this was the only outside part of the building that had any cover, and even that was pretty minimal.

It’s wonderful playing string music in such a responsive setting and it reminded me of other buildings or works of art that have somehow increased in vitality and presence even though they are damaged and incomplete: the Parthenon, the Coliseum, the Venus de Milo statue… Wouldn’t it be good if this rather weird rule could apply to humans too?!